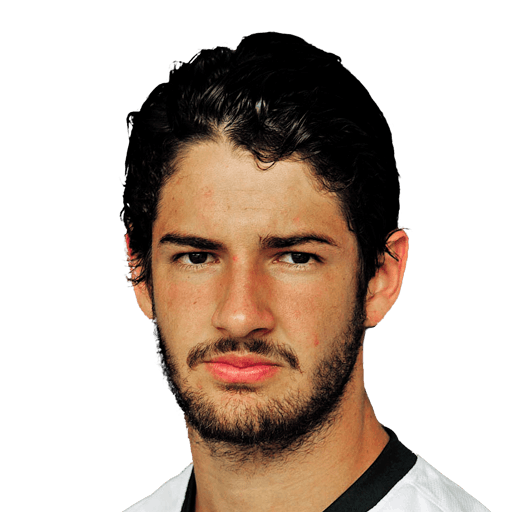 Alexandre Rodrigues da Silva widely known as Alexandre Pato is a Brazilian born professional footballer. Born on September 2, 1989, is a talented footballer who started playing at the age of 4 years old. Pato started his professional career when he moved from his home state Parana to Porto Alegre, Rio Grande do Sul. He came here to try and sign for club Internacional.

He began his career playing for both youth and senior Internacional team between 2001 and to 2007. Earlier in the year 2000, he had been diagnosed with an arm tumor which would be cancerous if not removed. Pato was lucky as doctor Paulo Roberto Mussi operated him for free due to an existing relationship with his family (alexandrepartoworld, 2016). Pato success with Internacional was without a doubt he is super talented. 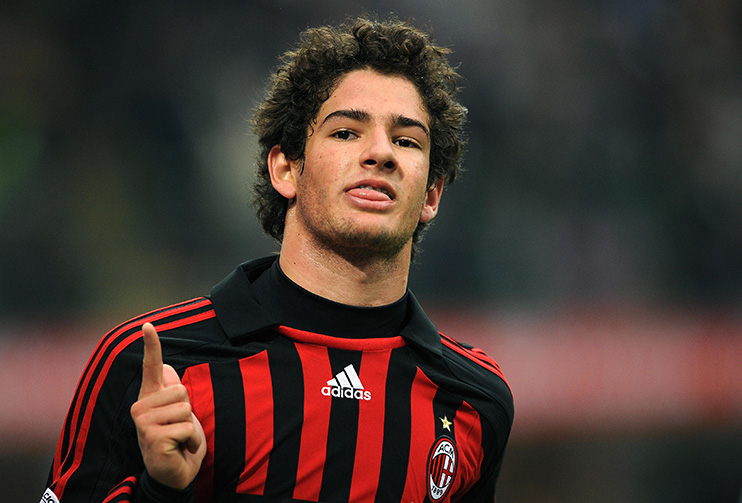 During the 2006 FIFA Club World cup on 13th December the semi-final game against Al-Ahly in Cairo, he scored his second Internacional winning goal which they won 2-1. This put them in the final spot and Pato took the record of Pele as the youngest scorer in the history of official FIFA competitions.this made Pato very popular across so many managers of the high profile clubs.

On August 2, 2007, A.C. Milan officially confirmed Alexandre Pato signing with a €22 million minimum fee clause contract from Internacional. This was pato’s moment to put himself into the limelight of a dream come true. At this time he would not play official matches for Milan due to the Italian regulations regarding non-Eu minors. This was until the Italian transfer window registration reopened at the start of 2008.

He scored his first goal in Serie A in a 5-2 home win victory against S.S.S. Napoli on January 13, 2008. He later scored his first brace against Genoa C.F.C in San Siro 14 days later. His hunger for goals continued till his debut against Sweden on March 2008, with his first international goal for Brazil. 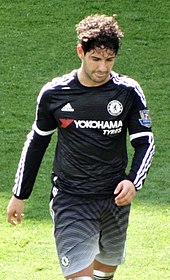 Pato’s career started to stumble in Milan after injury problems in 2011. This situation worsened his appearance only making just 25 appearances in two seasons. It appeared he had no future in Milan despite his love for the club due to the diminishing performance. 0n 13th January 2013, Pato signed a €12.2m transfer deal with Corinthians. After a 20 days preparation in a new fitness strategy, he was ready to play again.” I changed his training methods and recovery option to rediscover faith in my body”, Pato claimed after scoring a goal for Corinthians (kwese, 2017).

Trouble started for the young player when he missed a penalty in the 2013 Brazilian cup quarter-finals and they were bundled out of the tournament. The fans went crazy after rumors spread that he made it easy for his former Milan team-mate Didaso that he could save the penalty.He struggled to adapt in Corinthians after widespread media criticism and even the relation with the players deteriorated. This forced Corinthian club to loan him out to their rivals Sao Paulo at only 24 years of age yet he was still the highest paid player.

Luck struck again to the Pato in 2015, after he was named in the national Brazillian National team. He finished the season top notch with 26 goals leaving up his woes for being a superstar once more. This sparked his interest by high profile English Premier League teams. Corinthians secure another loan agreement for Pato to Chelsea. This after he was considered the worst signing of all time in Corinthians club history (Blanchette, 2018).

After acquisition by Chelsea, as the most overrated player at the time became a bench warmer for the team. (Hence the name of this site!) Pato’s lack of activity for Chelsea raised a lot of concerns from the fans. The coach reaction was that Pato had not reached the other player’s fitness level. Seriously, this was six weeks loan signing from Corinthians.Chelsea fans were further frustrated by Pato’s absence despite Diego Costa being unavailable. People started poking fun at the fact he was not playing for Chelsea after being acquired. Claims went round that Chelsea was paying unnecessary payment to a player who was spent zero minutes on the pitch.

He finally played his first debut for Chelsea after 63 days after signing against Aston Villa coming in at the 22 minutes. He was felled at the penalty area helping Chelsea to secure a penalty adding on on their lead.The stunning Brazilian moved to Villarreal for a €3m fee on 26th July 2016. As usual, he scored on his club debut against Monaco on a 2-1 home win. His stay at Villarreal was not long lasting despite having no injuries. He scored against Zurich in the clubs opening UEFA Europa League group match of the season on 15th September. He also assisted the winning goal of that match, coming from behind to win 2-1 at home.

Pato transferred to Tianjin Quanjian, a Chinese club on a £15.5m transfer free play. This was under Italian coach Fabio Cannavaro.